Where is the risk premium II?

It is also worth mentioning that no straight correlations between GDP, Fed Funds Rate and GDP existed 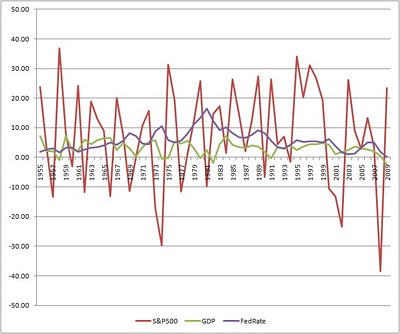 Note: the previous post, "Where is the risk premium?" was temporarily removed for revision and update.
Posted by mjaniec at 10:09 AM
Email ThisBlogThis!Share to TwitterShare to FacebookShare to Pinterest