Finanace and distributed computing does not mix?

The first of them - MoneyBee - was conceived as a way to forecast stock markets using neural networks. It was launched in September 2000. According to the information on the MoneyBee's website, the project failed and is suspended.

Source: Moneybee - example of distributed computing
GStock launched in 2006 and is still operational. It uses technical analysis to generate buy and sell signals for over 4000 stocks. According to information on the project's website, the signals given by the system were correct in 2 out of 3 instances. 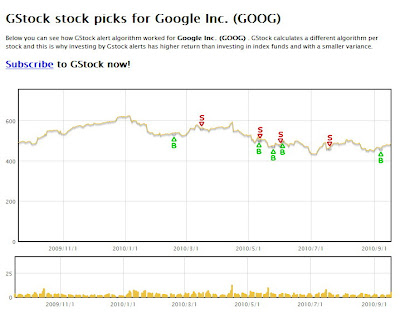 Posted by mjaniec at 1:16 PM
Email ThisBlogThis!Share to TwitterShare to FacebookShare to Pinterest