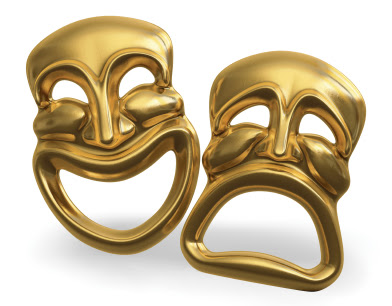 I've been reading today about the analysts expectations for the performance of the stock market in 2012. Surprised by this year's market turmoil, they expect volatility to remain heightened. They expect either side-bound market or further declines, before later increases. The Q1 should give the definitive answer about the direction of the market in the rest of the year. In total, they are much more worried and divided than last year. And - as I wrote earlier - they are not alone.

Since it seems, analysts are usually dead wrong, the best strategy would be to take to opposite view to their current predictions.

I both cases, the market should finish the year much higher than it's current level: 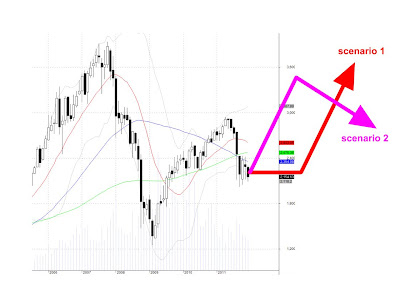 Chart: Contrarian to analysts' predictions for WIG20 for 2012

Other source:
Posted by mjaniec at 1:50 PM
Email ThisBlogThis!Share to TwitterShare to FacebookShare to Pinterest