Some thoughts on the Polish pension funds

Nevertheless, they are on average +192% up over their 13 year period of existence. And that translates into a quite nice +8,6% CAGR.

And - what's important - they have clearly beaten the stock market: 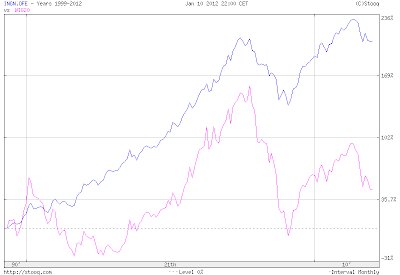 However, what's worrying is a very high correlation between all the funds: 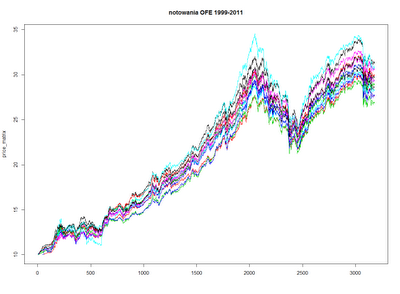 The correlation rank between OFEs keeps between amazingly thin range of 99,51% and 99,97%: 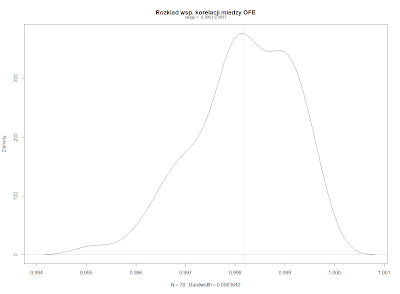 Clearly, OFEs are not competitive. For extremely high correlation they are also a potential source of systemic risk.

Posted by mjaniec at 8:41 AM
Email ThisBlogThis!Share to TwitterShare to FacebookShare to Pinterest